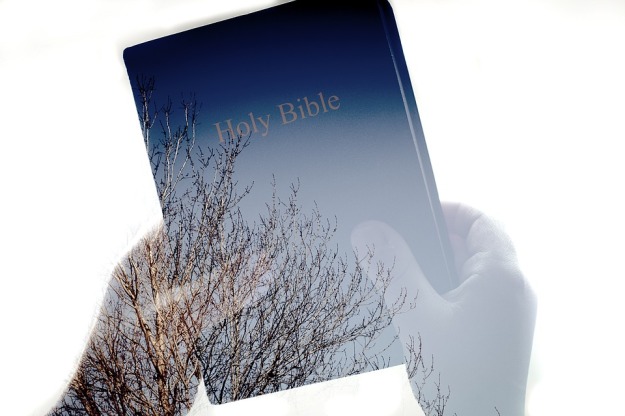 Samuel is the writer of the majority of 1 Samuel. Gifted as a prophet, Samuel gives a warning to the Israelites about their desire for him to choose an earthly king to lead them and the disaster it will bring. The Israelites didn’t pay attention to the warning and experienced much mourning because of their desire.

Below are some highlighted lessons to consider from 1 Samuel.

1) A persistent petition from a mother births a powerful legacy of seeking the Lord. Hannah who continued in prayer during barrenness eventually gives birth to a son(Samuel) who develops a lifestyle of prayer and worship unto the Lord during his leadership.

2) Outside of God’s presence is death and grief. When the glory of the Lord departs from a people, there is no victory during the battle – which brings much loss. After Eli’s sons(Hophni & Phinehas) were killed in battle and Eli died when he heard all that happened, Phinehas’ wife gave birth to a boy and named him Inchabod which means “The glory is departed from Israel”.

3) Human leadership has the ability to mislead and rely on self, but the Holy Spirit will never lead you outside of God’s covering. Saul walked in disobedience to God and thought he could do things all on his own and still reign.

4) Never give place to the devil in avenging yourself. God will take care of the mockery and deprivation in His timing.

5) Surround yourself with those who operate in wisdom. In our times of haste, their words can save us from taking foolish action. Abigail encouraged David in who he was in God and in leaving the situation(when her husband at the time mocked David and David’s request for payment of his men’s service was rejected) for God to handle. 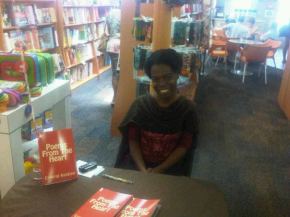 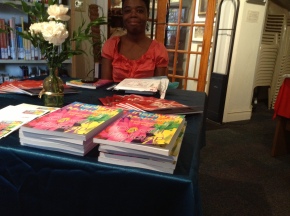 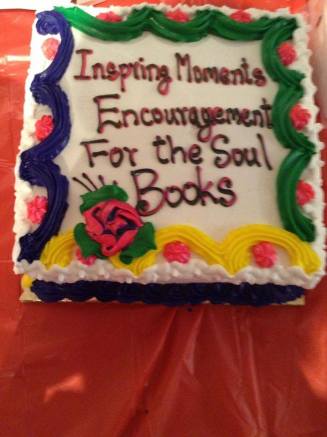 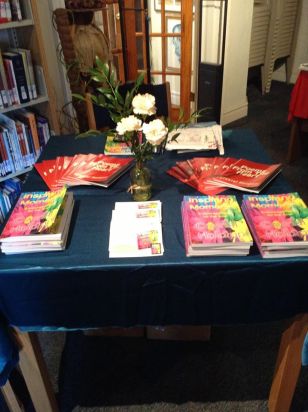 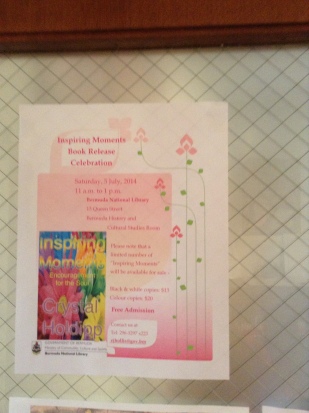